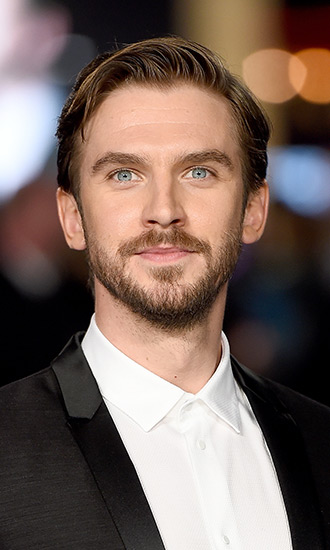 Bio:Dan Stevens (born Daniel Jonathan Stevens in Croydon, United Kingdom on October 10, 1982) is a British actor who has appeared in a handful of movies, television shows, and stage productions. His most notable roles include Matthew Crawley on Downton Abbey, Morris Townsend in the 2013 Broadway production of The Heiress, and Sir Lancelot in Night At The Museum: Secret of the Tomb (2014).

Best Known For:Dan is best known for his role as Matthew Crawley on Downton Abbey, where fans gave him the nickname “The Downton Dreamboat.”

Personal Life:In 2009, Dan married Susie Hariet, a South African jazz singer and teacher he dated for three years before tying the knot. The same year they wed Dan and Susie welcomed a daughter, Willow, and then in 2012 they welcomed a second daughter, Aubrey.

Vanessa Hudgens Has The Most Insane Stomach Ever — Her Exact Workout