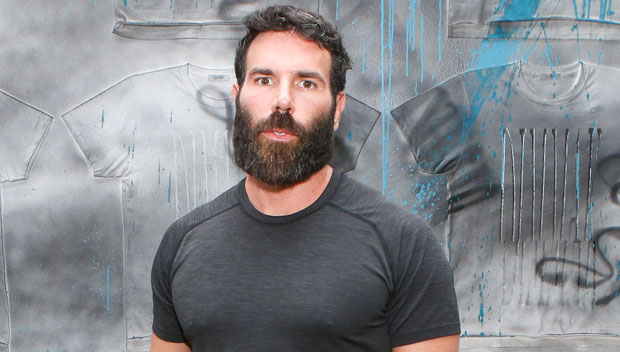 Bio:Dan Bilzerian (born Dan Brandon Bilzerian on December 7, 1980 in Tampa, Florida) is an American professional poker player and social media personality. Born the song of corporate takeover specialist Paul Bilzerian, Dan grew up in a wealthy home but claims he didn’t get a lot of attention as a child, especially after his father was convicted of securities and tax violations. Dan enrolled into the Navy SEAL training program in 2000, but was given an honorable discharge when he couldn’t complete the program. Dan began playing poker while attending the University of Florida, developing a knack for high-stakes gambling in private cash games. He ultimately dropped out to pursue poker full time. He developed a following online, thanks to a lifestyle full of flashy cars, half-naked women and wild stunts. He was dubbed the “King of Instagram,” as he had 22.9 million followers as of Oct. 2017. He also pursued a career in acting, appearing in movies like Olympus Has Fallen, Lone Survivor, and War Dogs. Dan, who splits his time between Las Vegas and Los Angeles, was at the Route 91 Harvest Festival when Stephen Paddock began his rampage. Dan posted videos of him fleeing the scene to his Instagram account, earning condemnation from many people, including Medal Of Honor recipient (and Bristol Palin’s husband) Dakota Meyer.

Best Known For:Dan Bilzerian is known as a poker player, a playboy and an Instagram personality.

Personal Life:Dan is a gun enthusiast. He reportedly suffered three heart attacks before the age of 32. In 2014, he was banned from a Miami nightclub after kicking model Vanessa Castano in the face. Also in 2014, he throw adult film star Janice Griffith off the top of a house into a pool as part of a Hustler photoshoot. Janice broke her foot in the stunt and sued both Dan and the magazine.