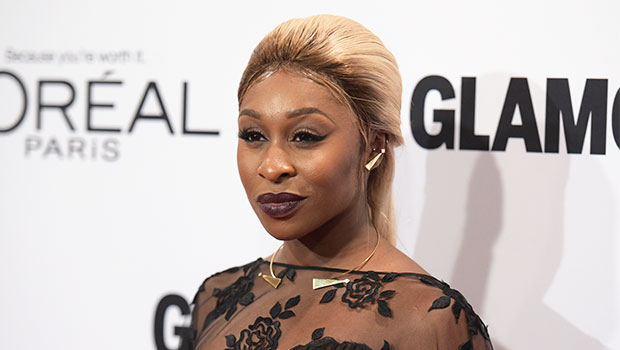 Bio:Cynthia Erivo (born in Stockwell, London on Jan. 8, 1987) is a British actress, singer, and songwriter. Cynthia first got her start on British TV, appearing in shows like Chewing Gum and The Tunnel. Her first role on stage came in 2010, when she starred in Marine Parade at the Brighton Festival. In 2011, Cynthia landed a major role as Sister Mary Clarence in the musical stage version of Sister Act, which was adapted after the 1992 film. She also starred as Celie Harris in the Menier Chocolate Factory production of The Color Purple opposite of Jennifer Hudson. The actress won her first Tony Award for Best Actress in a Musical for her role in The Color Purple. After starring in a number of plays on Broadway, it was announced in Nov. 2016, that Cynthia would star alongside Viola Davis in Steve McQueen’s new film Widows. Later in Feb. 2017, Cynthia was cast as Harriet Tubman in the biographical film.

Best Known For:Cynthia Erivo is best known for starring in The Color Purple and Sister Act on Broadway.

Personal Life:Cynthia Erivo is reportedly in a relationship with British actor Dean John-Wilson.