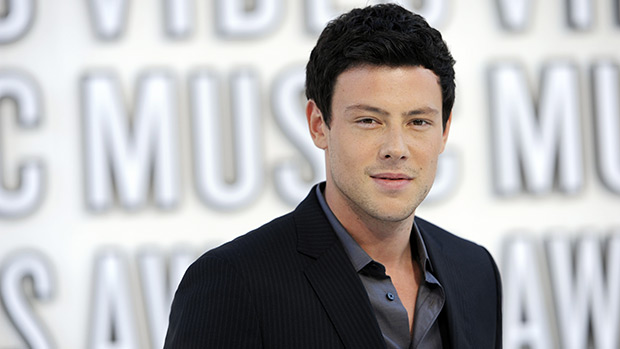 Bio:Cory Monteith (born Cory Allan Michael Monteith in Calgary, Alberta, Canada on May 11, 1982) was a Canadian actor and musician, starring on Fox’s hit television series, Glee. He played Finn Hudson, a jock and lead performer in the show’s glee club. In 2011, he won the Actor Comedy award at the Teen Choice Awards for his role on Glee. He appeared in several movies and shows, such as Final Destination 3, Whisper, Kyle XY, and Deck the Hells. He was the drummer for the Indie rock band, Bonnie Dune. Before becoming an actor, he worked as a Wal-Mart people greeter, taxicab driver, and roofer.