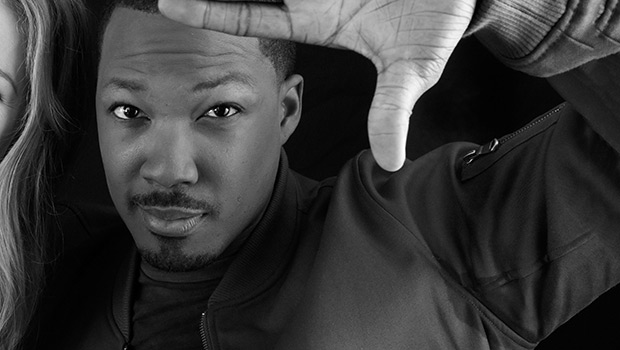 Bio:Corey Hawkins (born in Washington D.C. on October 22, 1988) is an American actor. He rose to fame playing a young Dr. Dre in the 2015 N.W.A. biopic, Straight Outta Compton. Corey also played Heath on The Walking Dead and is now playing Eric Carter in 24: Legacy. In addition to doing TV and movies, Corey is a seasoned Broadway star. He starred as Tybalt alongside Orlando Bloom in Romeo & Juliet and will star in Six Degrees of Separation in 2017.