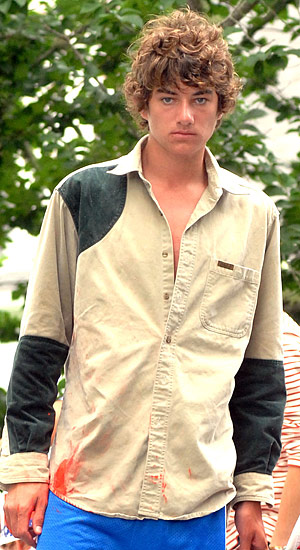 Bio:Conor Kennedy (born July 24, 1994 as Conor Richardson Kennedy) comes from the most fabled political family in American History, the Kennedy’s. He is a currently in his senior year of high school.

Best Known For:Conor is best known for being a Kennedy, as anyone part of the famous, political family tree is practically American royalty. Most recently, Conor has been know for dating his super-star girlfriend, Taylor Swift.

Personal Life:Conor was born in Mount Kisco, New York, to Bobby Kennedy, a politician, and Mary Richardson, an architect. The couple had four children together, and Conor is the eldest of the four. The couple filed for divorce in 2012, and sadly on May 16, 2012, Mary Richardson committed suicide.