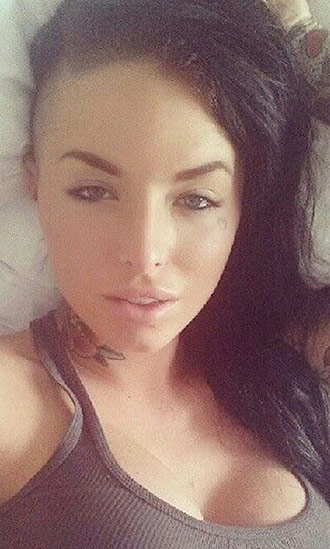 Personal Life:Christy Mack was previously in a relationship with MMA fighter War Machine (Jon Koppenhaver). They were both featured in the January 2014 issue of Hustler in a nude pictorial. On Aug. 8, 2014, it was reported that Mack and a male friend were assaulted in her Las Vegas home and taken to the hospital. Mack suffered from 18 broken bones, a broken nose, missing teeth, a fractured rib and a ruptured liver.

‘Acapulco’s Camila Perez: There Isn’t ‘Anything Romantic’ Going On Between Julia & Maximo