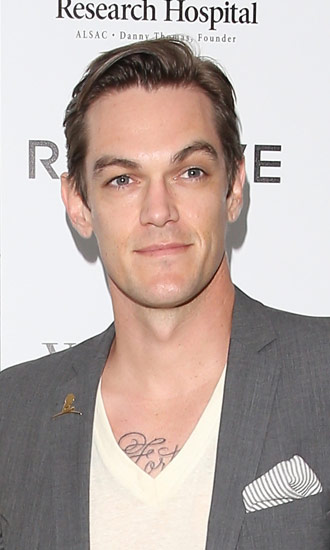 Bio:Christopher French (born on April 23) is a writer, producer and artist. He is known for his work on Young & Hungry (2014) and Dancing with the Stars (2005). He’s also the lead singer and founder of Annie Automatic. He has been married to Ashley Tisdale since September 8, 2014.

Personal Life:Christopher French dated actress Kaley Cuoco for a few years — they even adopted a dog together. The musician is now married to Ashley Tisdale. They became husband and wife on Sept. 8, 2014.