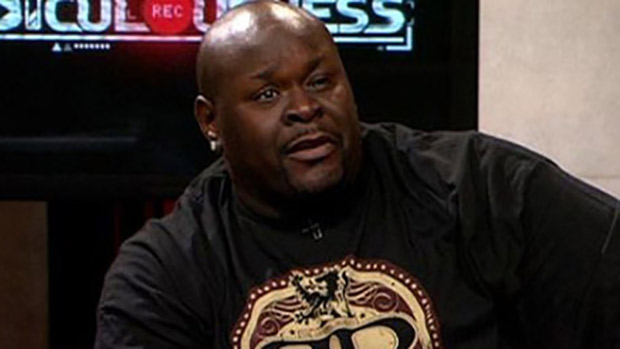 Bio:Christopher “Big Black” Boykin (born on Jan. 13, 1972 in Raleigh, Mississippi) was a reality TV star and musician who was featured on MTV’s Rob & Big from 2006-2008, along with co-star and former best friend, skateboarder Rob Dyrdek. He would go on to appear on Fantasy Factory and Ridiculousness as well. Rob and Christopher had a falling out toward the end of the show and went their separate ways.

Before Christopher starred on the show he served in the U.S. Navy and worked as a security guard. He died on May 9, 2017 at the age of 45.

Personal Life:While starring on Rob & Big, Christopher set two Guinness world records, one for peeling and eating three bananas in 1 minute, and the other for the most powdered doughnuts eaten in less than 3 minutes (5 donuts in 2 minutes, 45 seconds). Christopher had a 9-year-old daughter when he passed away.