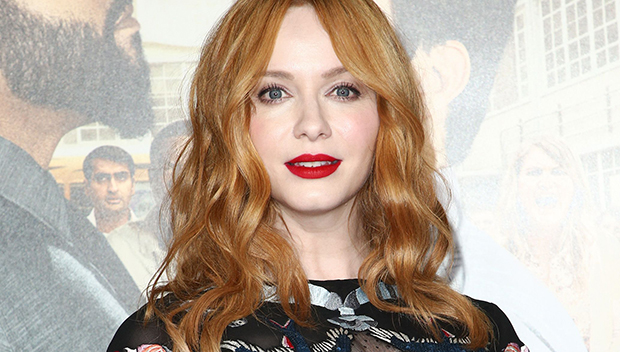 Bio:Christina Rene Hendricks (born May 3, 1975 in Knoxville, Tennessee) is an American actress. She is known for starring as Saffron in the Fox series Firefly and as Joan Holloway in the AMC drama Mad Men.

Hendricks started her career as a model and made a number of appearances on TV in shows like ER, Angel, Miss Match, Tru Calling, and Las Vegas. She became well known for her character Joan Holloway on the award-winning AMC series Mad Men. She plays an office manager of advertising agency Sterling Cooper Draper Pryce (SCDP), helping women dealing with the cruelty of advertising executives. She also appeared in the film Drive alongside Ryan Gosling and Carey Mulligan.

She has been considered a role model for women and was named the “sexiest woman in the world” in 2010 in a poll of female readers taken by Esquire magazine.