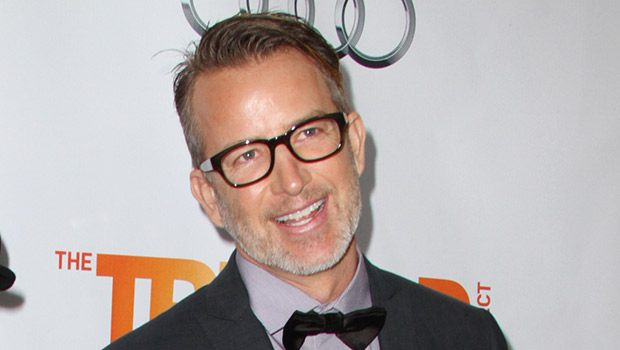 Bio:Christian Evans (born in New Mexico) is an American jewelry designer. He is the son of Pam Evans, a Native American daughter of the Navajo Nation. Their family owns Shonto Canyon Jewelry. The company’s website claims its designs have been “seen on models, stars, and celebrities worldwide.” His Twitter profile described him as “a fourth generation trader of Native American jewelry.”

Personal Life:Christian began dating actress and television personality Ricki Lake in 2009. They were engaged in 2011 and eloped the following year, on April 8 2012. Ricki separated from Christian in Oct. 2014. Their estrangement led to her filing divorce papers shortly thereafter. They briefly reconciled in Dec. 2014, but quietly finalized their divorce in April 2015. Aside from his turbulent two and a half year marriage to Lake, it appeared the former couple had mended at least part of their relationship before his sudden death on Feb. 14, 2017. Ricki broke the news of his passing in a Facebook post, saying, “It is with a heavy heart that I share that my beloved soulmate, Christian Evans has passed. The world didn’t understand this man, but I did. He succumbed to his life long struggle with bipolar disorder.”