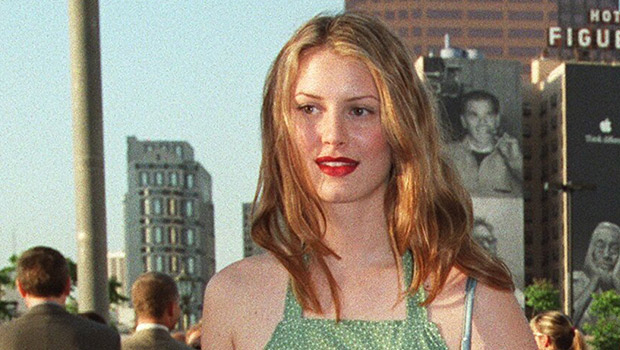 Bio:Chrissie Carnell Bixler (born on April 19, 1979 in Ozark, Alabama) is an American actress. She is best known for the film Jack-O (1995). She also was a model in magazines such as Seventeen, Glamour and Elle. Chrissie went on to have guest-starring roles on That 70’s Show and Spin City.

Best Known For:Chrissie Carnell Bixler is best known for dating That 70’s Show Danny Masterston and being a Scientologist.

Personal Life:Chrissie dated Danny Masterston for 6 years. She went onto marry singer Cedric Bixler-Zavala in 2009. The couple had their first children, twins, Ulysses and Xanthus, in 2013. In 2016, Chrissie announced she was leaving Scientology.