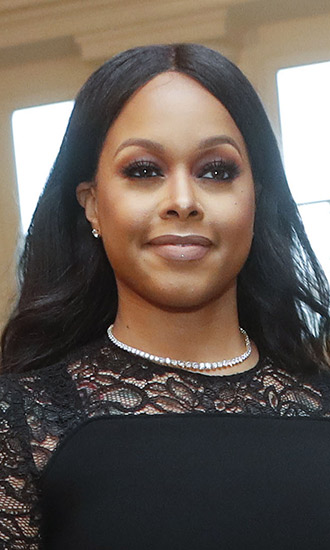 Bio:Chrisette Michele (born Chrisette Michele Payne on December 8, 1982 in Central Islip, New York) is an American R&B singer. Her debut album, I Am, was released in 2007. The album had four singles, including “Be OK”, for which she won the Grammy award in 2009 for Best Urban/Alternative Performance. She was nominated for two other Grammy awards: in 2008 for Best Female R&B Vocal Performance (“If I Have My Way”), and in 2014 for Best R&B Album (Better). Chrisette has been featured on lots of hip-hop albums, singing for artists like The Game, Jay Z, Nas, and Ghostface Killah. She was also featured on the reality show R&B Divas LA. After I Am, Chrisette released four more albums: Epiphany, Let Freedom Reign, Better, and Milestone. It was announced several days before the event that Chrisette would be performing at the inauguration of President Donald Trump.

Best Known For:Chrisette is best known for being an R&B singer.

Personal Life:Chrisette grew up in Patchogue, New York, a suburb of Long Island. She went to Five Towns College and has a degree in vocal performance.