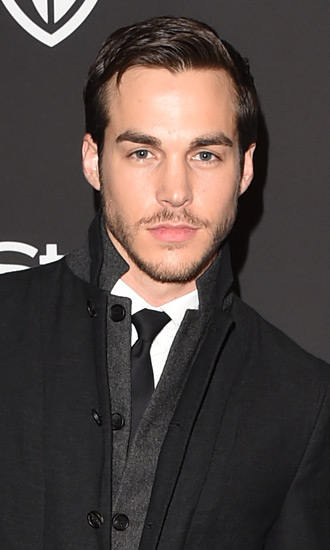 Bio:Chris Wood (born Christopher Charles Wood, on April 14, 1988) is an American actor. He began his acting career in a made for T.V. movie entitled Browsers in early 2013. He best known for his role as Adam Weaver on the CW Network’s television series The Carrie Diaries. Chris also appears in a recurring role on another CW show, the Vampire Diaries. In 2014 he had a small role in an episode of HBO’s Girls.

Best Known For:Chris is best known for being an actor and acting in The Carrie Diaries.

One Direction’s Transformation: See The Boy Band’s Then & Now Photos On 11 Year Anniversary