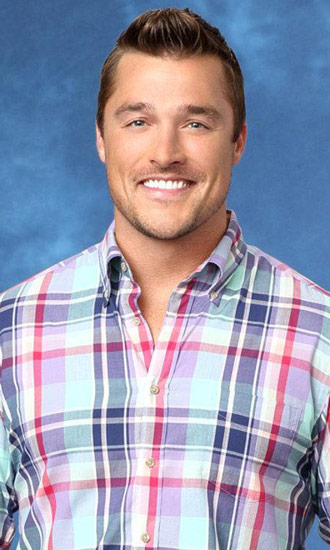 Bio:Chris Soules (born Christopher Douglas Soules in Arlington, Iowa on November 06, 1981) was a final three contestant on season ten of The Bachelorette. The country hottie competed for Andi Dorfman‘s heart, but did not win the season. However, the tables turned with season 19 of The Bachelor, during which 30 women competed to be his wife. In March 2015, it was announced that Soules would join the season 20 cast of Dancing With The Stars.

Best Known For:Chris Soules is best known for being the Bachelor on season 19 of the television show with the same name.

Personal Life:Soules is close to his parents, Gary and Linda Rae. On season 19 of The Bachelor, Soules chose Whitney Bischoff, a fertility nurse from Chicago, Illinois, and the two are engaged as of March 2015.