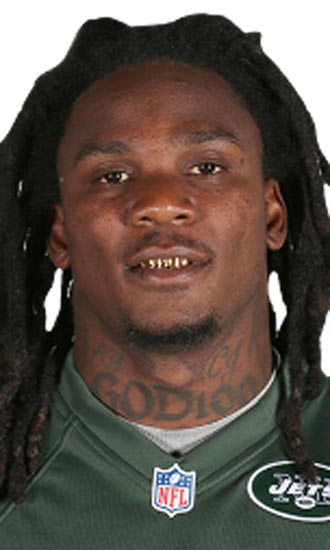 Bio:Chris Johnson (born Christopher Duan Johnson in Orlando, Florida on September 23, 1985) is an American football player. After playing college football for East Carolina, he was drafted by the Tennessee Titans in the first round of the 2008 NFL draft. He played with the team until 2013. He played for the New York Jets in the 2014 season but is currently a free agent. He was shot in the shoulder during a drive-by shooting on March 8, 2015.

Best Known For:Chris is best known for being a running back for the Tennessee Titans and New York Jets.

Personal Life:Chris was shot in the shoulder during a drive-by shooting in Orlando, Florida on March 8, 2015.