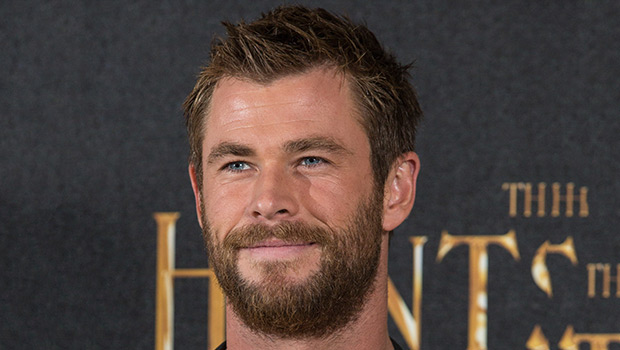 Bio:Chris Hemsworth (born in Melbourne, Australia on August 11, 1983) is an actor best known for his role in the Marvel films, Thor (2011), and The Avengers (2012). In 2006, he competed on the Australian version of Dancing with the Stars, but was eliminated after the fifth episode. Hemsworth also appeared in the 2009 film, Star Trek. He recently starred in films, including The Cabin in the Woods and Snow White & the Huntsman, Rush, and the Thor sequel, Thor: The Dark World.

Best Known For:Chris Hemsworth is best known for his movie roles, and for being Liam Hemsworth’s brother.

Personal Life:Hemsworth married actress Elsa Pataky in 2010. On May 11, 2012, the couple welcomed their daughter, India Rose. In Nov. 2013, Chris and Elsa announced that they were expecting another baby. Hemsworth has two brothers who are also actors, Luke and Liam.