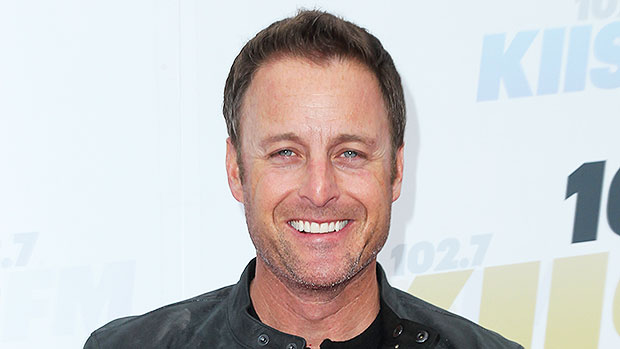 Bio:Chris Harrison (born Christopher Bryan Harrison in Dallas, Texas on July 26, 1971) is an American television personality. He is famous for hosting the popular dating shows The Bachelor and The Bachelorette. Harrison also hosts Hollywood 411, Designer’s Challenge, and Mall Masters. Furthermore, he has presented the American Music Awards pre-show and has done red carpet coverage at the Primetime Emmys. In 2011, Chris started co-hosting the game show You Deserve It.

Personal Life:Harrison married Gwen Jones, whom he met in college. The couple have two children, Taylor and Joshua. In 2012, it was announced that the pair was separating.