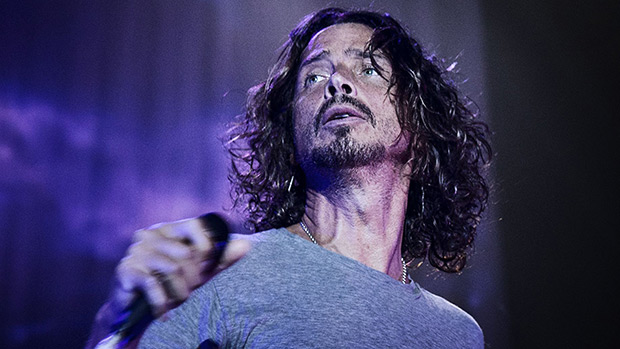 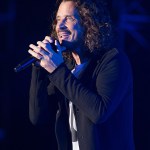 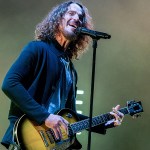 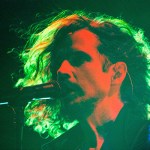 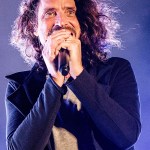 Bio:Chris Cornell (Born Christopher John Boyle, in Seattle, Washington on July, 20, 1864) was an American musician, singer and songwriter. He was the lead vocalist of the bands, Soundgarden and Audioslave. Chris founded, Temple of the Dog, a band dedicated to his late friend, Andrew Wood. In the early hours of the morning on May 18, Chris was found dead, at the age of 52, inside his hotel room at the MGM Grand in Detroit. The cause of death was later determined suicide by hanging. Soundgarden was in the midst of playing shows when Chris died. It was reported that he had numerous drugs in his system when he died. Chris had struggled with depression and substance abuse throughout his life and underwent a stint in rehab in 2009.

Best Known For:Chris Cornell was best known for being the lead singer of the bands, Soundgarden and Audioslave. He was also known for his numerous solo hits. He was the founder of Temple of the Dog, a band dedicated to his late friend, Andrew Wood.

Personal Life:Chris Cornell is survived by his wife, Vicky Karayiannis, and three children, Lillian [from his first wife, Susan Silver in 2000], Toni, and Christopher [from his marriage to Vicky].