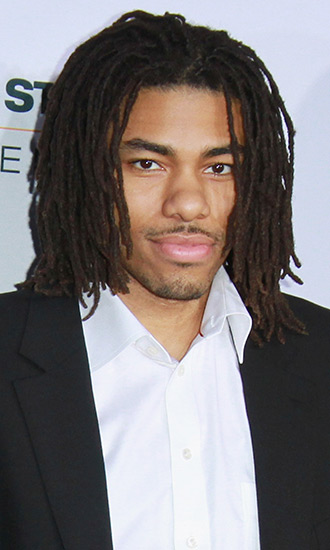 Bio:Chris Copeland (born Christopher Stephen Copeland on March 17, 1984 in Orange, New Jersey) is an American professional basketball player. Chris idolized his older brother, Vincent, a basketball star at Seton Hall Prep. Chris began following in his brother’s footsteps by developing a basketball regimen at age 4. On a visit to his aunt in Richmond, Virginia in 1999, a 15-year old Chris would be noticed by the Hermitage High School basketball team. Chris and his mother would relocate to Richmond so he could enroll at Hermitage. He would have a successful high school basketball career which led him to the University of Colorado’s basketball team in 2002. After finishing his stay at Colorado, Chris went undrafted in the 2006 NBA Draft. He entered the NBA Development League for a year. From 2008-2012, Chris played for a trio of European Basketball teams — one for Spain, Germany and Belgium. Chris signed a one year contract with the NBA’s New York Knicks in 2012. At the contract’s completion, Chris then signed with the Indiana Pacers in 2013.

Best Known For:Chris is best known for being a NBA basketball player,  playing Forward for the New York Knicks and Indiana Pacers.

Personal Life:Chris’s older brother tragically passed away in 1997 as the result of a hit-and-run accident. Chris is reportedly married to Katrine Saltara, a fashion student from New York City. The couple wre involved in a attack on April 8, 2015, when an assailant stabbed Chris in the stomach while slashing at Katrine.

Jason Rubin: 5 Things To Know About The Man Britney Spears Wants To Be Her New Conservator