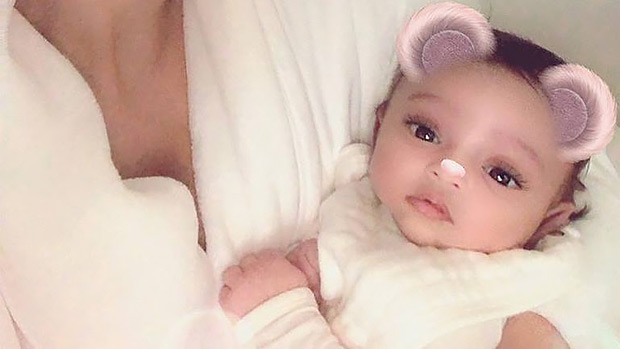 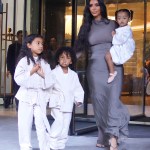 Chicago West is best known for being the youngest child of Kim and Kanye.

Chicago West was born via a gestational carrier after Kim suffered from placenta accreta during her first two deliveries. She is the younger sister of North West and Saint West and is the biological child of both Kim and Kanye even though Kim did not carry her herself.