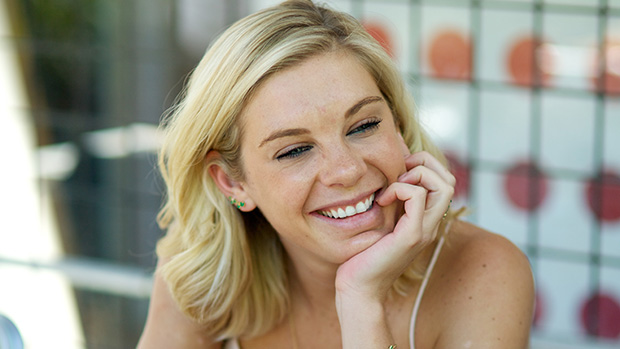 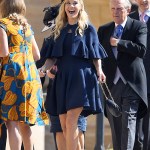 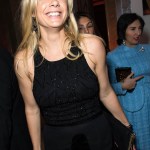 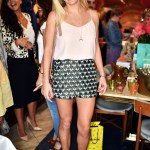 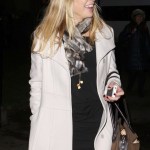 Bio:Chelsy Davy (born Chelsea Yvonne Davy in Bulawayo, Zimbabwe on October 13, 1985) is a Zimbabwean businesswoman that dated Prince Harry of Wales. She worked at a law firm for three years before quitting, attending the Gemological Institute of America, and starting the Aya jewelry brand.

Personal Life:Chelsy Davy met Prince Harry in 2004 while she was attending Stowe School, and the couple was on-again, off-again all the way up until 2011. She attended his May 2018 wedding to Meghan Markle, although she and Harry allegedly had an emotional phone call beforehand as they officially parted ways.