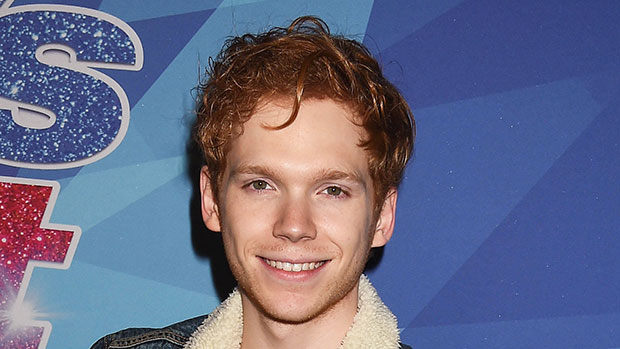 Bio:Chase Goehring (born November 2, 1995 in Long Beach, California) is an American singer and a finalist on Season 12 of America’s Got Talent. Prior to auditioning for AGT, Chase was on X Factor, but didn’t make it through to the live shows. An singer/songwriter, Chase impressed the judges during his AGT auditions by singing an original song and incorporating some rap. He received four yes’s from the judges and was sent to the Judge Cuts. In the Judge Cuts, Chase sang another original called “A Capella” and wowed guest judge DJ Khaled. DJ Khaled was so impressed by Chase, he used his Golden Buzzer and sent the 21-year-old right to the live shows. Chase was voted through to the semifinals, but after the semis, he was in the bottom three of the Dunkin Save, joined by Eric Jones and Evie Clair. While Evie was saved with the Dunkin Save, the judges chose Chase to go through to the finals instead of Eric.

Best Known For:Chase Goehring is best known for being a finalist on Season 12 of America’s Got Talent.

Personal Life:Chase Goehring never planned to make a career out of his musical talent. He took piano lessons for fun as a young boy, but started to think seriously about music when he was in high school. At that time, he created a YouTube channel, which now has over 147K subscribers. Chase’s fans call themselves “Chasers.” Chase taught himself to play the guitar and ukulele. His songs are based on real-life events that have inspired him.