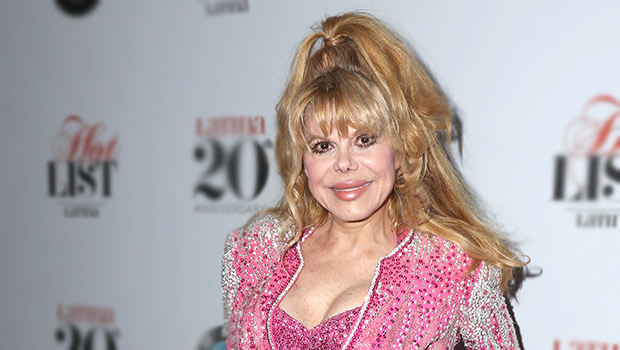 Bio:Charo (born María del Rosario Mercedes Pilar Martínez Molina Baeza in Murcia, Spain on March 13, 1951) is a Latin flamenco guitarist, actress, and comedian. Charo made her film debut in Tiger by the Tail with Tippi Hedren in 1968. She rose to fame in the 1970s by appearing on Rowan & Martin’s Laugh-In, The Carol Burnett Show, The Hollywood Squares, and The Love Boat. Charo became a regular guest on The Tonight Show with Johnny Carson. She became recognized for her signature phrase “Cuchi Cuchi.” In addition to TV appearances, she also released several singles and actively performed in the 1970s, including “La Salsa” and “Dance A Little Bit Closer.” In the 1980s and 1990s, Charo stepped out of the spotlight and moved to Hawaii. She returned to Hollywood in the 2000s and did commercials for Sprint and GEICO insurance. She was also on season 3 of The Surreal Life. Charo’s made notable guest appearances on The Suite Life On Deck, Jane the Virgin, and RuPaul’s Drag Race. She will compete on season 24 of Dancing With the Stars with pro Keo Motsepe.

Best Known For:Charo is best known as the “Cuchi Cuchi Girl” and for being a flamenco guitarist and Latin sensation.

Personal Life:Charo divorced bandleader Cugat in 1978 and married Kjell Rasten that same year. Their son, Shel Joseph, was born in 1982. Kjell and Charo moved to Hawaii to focus on their family. Charo continued to perform locally and opened a restaurant named Charo’s.