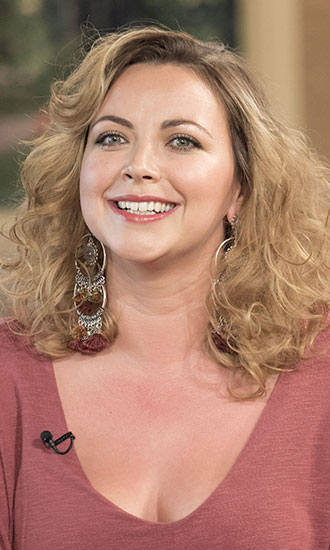 Bio:Charlotte Church (born Charlotte Maria Reed in Llandaff, Cardiff, Wales on February 21, 1986) released her first vocal album Voice of a Angel when she was only 12 years old. She released several additional albums that showcased her incredible voice with classical arias and solos. Charlotte then made the transition to more pop style music with her album Tissues and Issues and also had a television career with The Charlotte Church Show, which ended after three seasons. She has since moved onto to more indie music.

Best Known For:Charlotte is best known for her incredible soprano singing voice as well as her outspoken and honest personality.

Personal Life:Charlotte had a relationship with Welsh rugby player Gavin Henson and the couple had a daughter and a son together before they split in 2010.