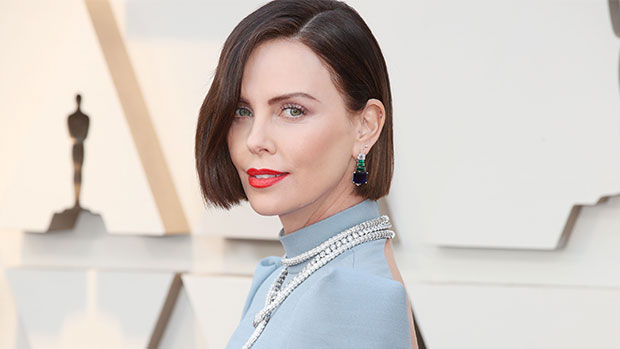 Bio:Charlize Theron (born in Benoni, Transvaal Province, South Africa on August 7, 1975) is an actress, producer, and fashion model. She was born in South Africa, and her first language was Afrikaan. Charlize moved to Milan with her mother to pursue modeling. She eventually moved to New York and enrolled in the Joffrey Ballet School. She could not continue her dancing career due to a knee injury. Charlize kickstarted her acting career when she moved to Los Angeles. Her first big roles were in The Devil’s Advocate (1997), Mighty Joe Young (1998), and The Cider House Rules (1999). In 2003, she starred in the crime drama film, Monster. Her performance earned her an Academy Award for Best Actress, a SAG Award, and a Golden Globe Award.

Best Known For:Charlize Theron is best known for her astounding acting skills, as demonstrated in her Oscar-winning role in Monster, as well as her gorgeous blond hair and green eyes.

Charlize is active with her humanitarian efforts, creating the Charlize Theron Africa Outreach Project in 2007 to help support African youth in the fight against HIV/AIDS. She was named a United Nations Messenger of Peace in 2007. She has been active in campaigns for gender equality and animal rights. Charlize dated actor Craig Bierko during the 1990s, and musician Stephan Jenkins shortly after. She then dated Stuart Townsend, but the couple ended their relationship after nine years in 2010. Charlize adopted a son, Jackson, in 2012. Since 2014, Charlize was romantically involved with actor Sean Penn. The couple called off their engagement in June 2015.

Jill Biden Hospitalized: First Lady Punctures Foot & Has Surgery With Joe Biden By Her Side