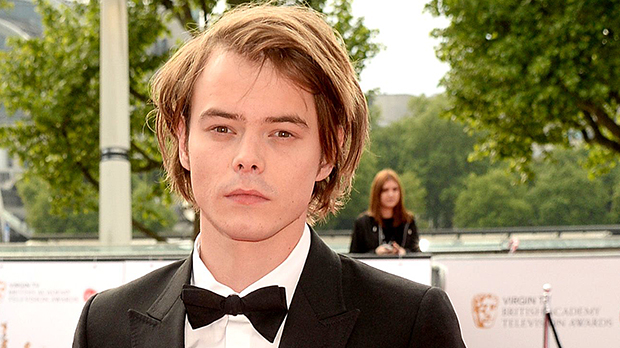 Bio:Charlie Heaton (born Charlie Heaton in Bridlington, Yorkshire, England on February 6, 1994) moved to London when he was 16. He performed with the band Comanechi before his acting career took off and he appeared in the British series Casualty. Charlie gained international recognition after his played Jonathan Byers in the Netflix’s Stranger Things.

Best Known For:Charlie is best known for his performance as Jonathan Byers in the Netflix smash Stranger Things.

Personal Life:Charlie is rumored to be dating his Stranger Things co-star Natalia Dyer. On October 29 a report claimed that Charlie has a son named Archie, 3, with his ex-girlfriend, Akiko Matsuura.