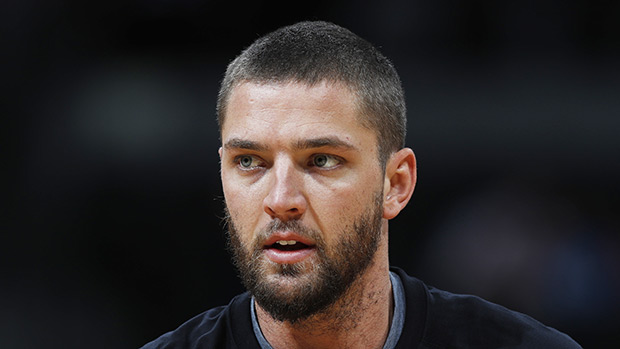 Bio:Chandler Parsons (born Chandler Parsons in Casselberry, Florida on October 25, 1988) and had a talent for basketball at an early age. He attended Lake Howell High School where he had great success on the basketball team and received a scholarship to the University in Florida where he continued to play. After graduation, Chandler played in the NBA for the Houston Rockets and Dallas Mavericks before joining his current team the Memphis Grizzlies. He has been romantically linked to Kendall Jenner and Hailey Baldwin.

Best Known For:Chandler Parsons is best known for as a forward for the Memphis Grizzlies and his on-and-off relationships with Kendall Jenner and Hailey Baldwin.

Personal Life:Chandler is thought to have dated both Kendall Jenner and Hailey Baldwin.