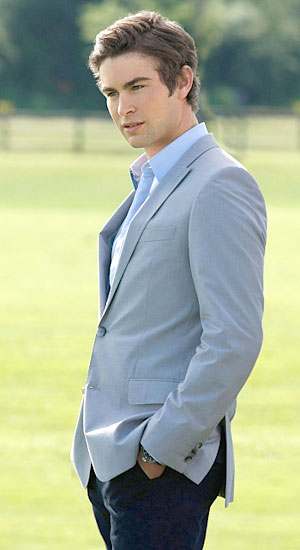 Bio:Chace Crawford (born Christopher Chace Crawford in Lubbock, Texas on July 18, 1985) is an American actor. Crawford is best known for his lead role as Nate Archibald on Gossip Girl. Since then, he has appeared in a few movies including Loaded, Twelve, and What to Expect When You’re Expecting.

Meghan McCain Debuts New Center Part Bob On ‘The View’ After Giving Birth: Before & After Pics