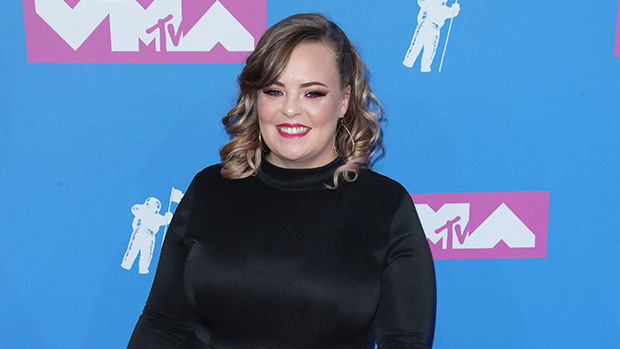 Bio:Catelynn Lowell (born on March 12, 1992 in Port Huron, Michigan) is now the birth-mother to three children. Catelynn’s struggles to adjust back to her normal life after deciding to place her first daughter, Carly, up for adoption were documented on MTV’s 16 & Pregnant and its follow-up series, Teen Mom (later named Teen Mom OG). Catelynn is considered to be an integral part of the Teen Mom franchise, as she shows there are other options for prospective teen moms and that one can go on and still be a “birth mom” while being completely mature and selfless. Catelynn and her husband Tyler Baltierra maintain a relationship with Carly’s adoptive parents, Brandon and Theresa. Throughout the past several seasons of Teen Mom OG, we’ve watched Catelynn and Tyler struggle with the decision to put their daughter up for adoption, and continue their lives as they have enrolled in college and got married!

On November 17, 2017, Catelynn took to social media to tell fans she was seeking treatment after experiencing suicidal thoughts. She returned to treatment for a third time in January 2018, citing childhood trauma as one of the causes of her mental health issues after speculation by fans on Twitter. On September 13, 2018, Catelynn revealed that she is expecting her third child, a girl, with Tyler due on March 6, 2019.

Personal Life:Catelynn is defined by her role as a reality star and a positive example for adoption.

‘The Bachelorette’: Ben Shocks Tayshia By Returning & Finally Confessing That He Loves Her