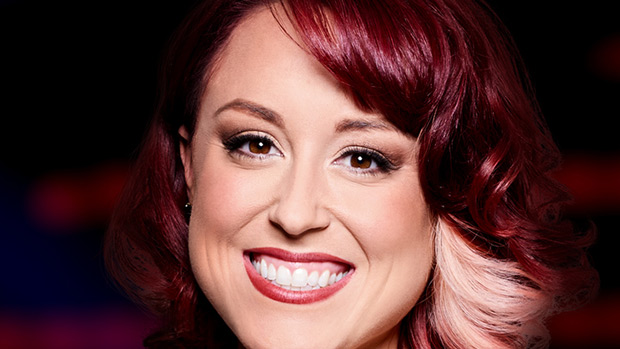 Bio:Casi Joy (born on March 12, 1990 in Smithville, Missouri) is an American singer. She started her career at the age of five during a talent show in her hometown and then began performing throughout the midwest. Casi was eventually picked up by Radio Disney and performed in the girl group The Commotions as a teenager. She moved to Nashville in 2015 to focus on country music, and has opened for artits like Brad Paisley, Rascal Flatts and Dustin Lynch, while also singing the National Anthem at Kansas City Royals games. She got viral attention with a YouTube cover of “Jackson” by Johnny Cash and June Carter and released an EP, Love on Repeat. Casi auditioned for season 12 of The Voice in 2016 and chose Blake Shelton as her coach. She was eliminated in the Live Playoffs (Top 24).

Best Known For:Casi is best known as a contestant on season 12 of The Voice.

Personal Life:Casi worked as a music teacher at School of Rock for seven years. She has a Papillon dog named Danny and is engaged to Bryan Lankford.