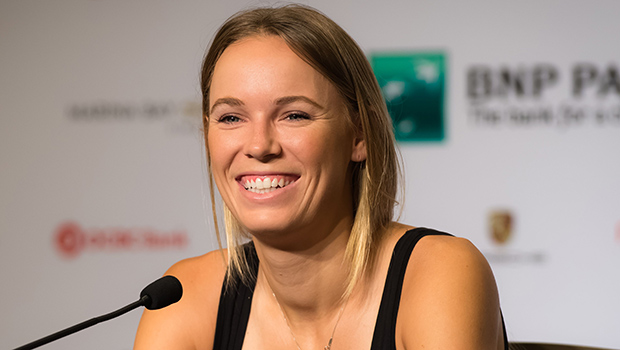 Bio:Caroline Wozniacki (born July 11, 1990 in Odense Denmark) is a Danish professional tennis player. She is the former World No. 1 on the WTA tour. Caroline won the 2006 Wimbledon title in women’s singles. She was the runner-up in the 2009 U.S. Open in women’s singles. She speaks Danish, English and Polish fluently. In 2011, she was named the second highest-earning female athlete in the world, according to Forbes magazine. She made it to the U.S. Open finals once again in 2014, where she faces tennis legend Serena Williams.

Best Known For:Caroline is best known for her 2006 Wimbledon win. She is also recognized for her strong defensive skills on the tennis court.

Personal Life:Caroline dated pro golfer Rory McIlroy from 2011 to 2014. They became engaged in January 2014, but called off their engagement in May 2014.