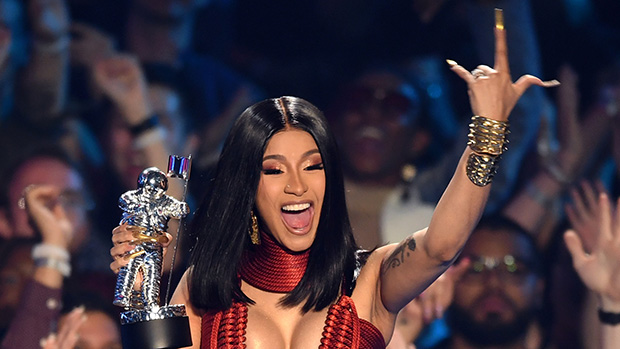 Bio:Cardi B (born Belcalis Almanzar on October 11, 1992 in The Bronx, New York) is an American rapper and cast member of Love & Hip Hop: New York. After high school she enrolled in Borough of Manhattan Community College and worked part time in a market before quitting both. She worked as a stripper from the age of 18 and became a popular fixture around NYC strip clubs. She continued to perform as an exotic dancer for  five more years. Cardi then landed a role on VH-1’s reality series Love & Hop Hop: New York. She managed to forge a successful hip hop career with the help of members from Migos, earning her Best New Artist and Best Female Artist nominations at the 2017 BET Awards. She released her debut studio album, Invasion of Privacy, in 2018. She’s a social media sensation with over 24.5 million followers to her Instagram account.

Best Known For:Cardi is best known for her rap career and being a cast member on Love & Hip Hop: New York.

Personal Life:Cardi is of Trinidadian/Dominican descent. Her parents nicknamed her Cardi after Bacardi rum in honor of her Caribbean heritage. She went public with her relationship with Offset in Feb. 2017 and public with their pregnancy a year later when she performed on Saturday Night Live with a baby bump. She gave birth to baby girl Kulture Kiari Cephus on July 10, 2018.