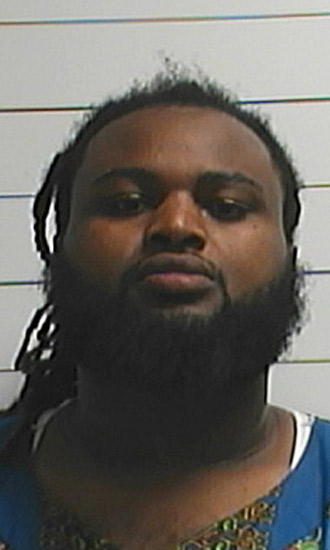 Bio:Cardell Hayes (born August 26, 1987) is the man who shot and killed ex-New Orleans Saints football player Will Smith in April 2016. He also shot Will’s wife, Racquel in the legs. On December 12, 2016, Cardell was found guilty of manslaughter and attempted manslaughter. He faces 20-40 years in prison for the killing, which was the result of a traffic dispute.

Best Known For:Cardell Hayes is known as the man who shot and killed Will Smith.

Personal Life:Cardell Hayes was the owner of a tow truck company.