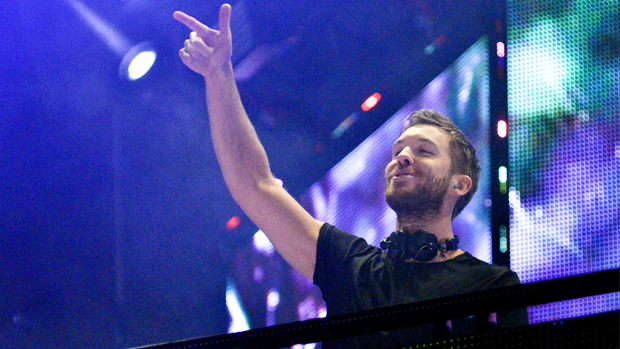 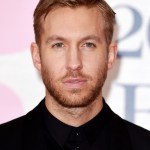 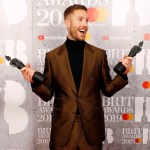 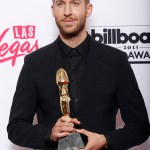 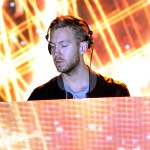 Bio:Calvin Harris (born Adam Richard Wiles on January 17, 1984 in Dumfries, Scotland) is a Scottish DJ, singer/songwriter and record producer. He released his debut album titled I Created Disco in 2007, and it went gold. He has also released the albums Ready for the Weekend and 18 Months. 18 Months contains the hit singles “Feel So Close”, “I Need Your Love” and “Sweet Nothing”, among others. As a writer, Harris has penned tracks for other artists including Rihanna, Rita Ora and Kylie Minogue. In 2013 and 2014, Harris was the highest-paid DJ of the year, according to Forbes.

Best Known For:Calvin Harris is best known for his songs “Feel So Close” and “I Need Your Love”.

Personal Life:In 2014, Harris dated model Aarika Wolf, but they have since split. Harris started dating Taylor Swift in March 2015, but they broke up 15 months later in May 2016.