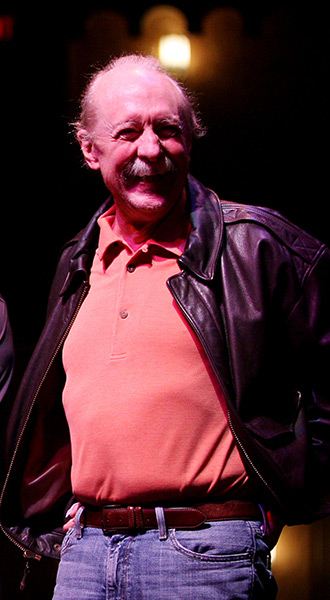 Bio:Butch Truck (born Claude Hudson Trucks in Jacksonville, FL on May 11, 1947) was an American drummer. He played in various groups growing up, including the Bitter Ind. which he formed with two high school friends. He was a founding member of the rock band The Allman Brothers Band. The band originally called themselves the 31st of February. In 1969, Butch, Duane and Gregg Allman and Jai Johanny Johanson formed The Allman Brothers Band and began touring and released their first, self-titled album. The Allman Brothers Band were best known for their songs “Ramblin’ Man,” “Melissa,” and “Midnight Rider.” They disbanded in ’76 and reformed in ’89. They then retired in 2014. Butch retired to his home in West Palm Beach, FL, but continued to perform in music festivals. He died on January 24, 2017.

Best Known For:Butch was best known as a drummer in The Allman Brothers Band.

Personal Life:Butch Trucks was married to Melinda Trucks. He died on January 24, 2017 from a self-inflicted gun shot wound.