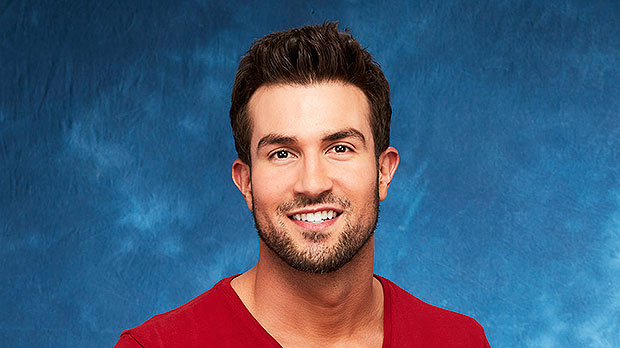 Bio:Bryan Abasolo (born February 15, 1980) is a contestant on The Bachelorette season 13 vying for Rachel Lindsay‘s love. He is currently heading on hometown dates with Rachel, where he will bring her to meet his family in his hometown of Miami, Florida. The chiropractor is one of this season’s favorites and it’s actually not his first stint on reality TV! Bryan was on UPN’s The Player in 2004, but was kicked off the show for not being enough of a “player.” Bryan won Rachel’s season after she chose him over runner-up Peter Kraus and he proposed to her. The two are now engaged.

Best Known For:Bryan is best known for winning Season 13 of The Bachelorette and getting engaged to Rachel.

Personal Life:Bryan is a chiropractor from Miami, FL. Bryan is currently engaged to Rachel after she chose him over runner-up Peter during her season of The Bachelorette.