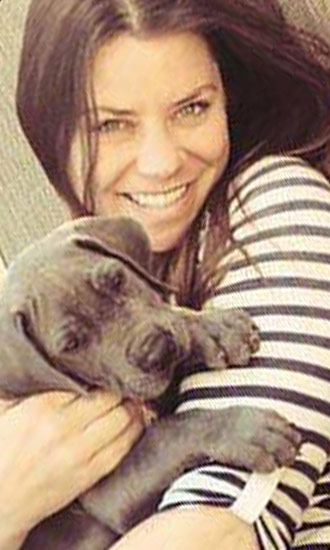 Bio:Brittany Maynard (born Brittany Maynard in San Francisco, California on November 19, 1984) In January 2014, Brittany was diagnosed with Stage 4 glioblastoma cancer and was given anywhere from 5-10 years to live. However, in April 2014 the tumor had grown so large that doctors projected that she only had about six months to live.

Best Known For:Brittany Maynard is best known for uploading a video on Oct. 7, 2014 where she announced her decision to move to Oregon where they have die with dignity laws with her husband Dan and her mother and father so she can pass away on her own terms. In the video, Brittany revealed that she has chosen to end her life on Nov. 1, one day after her husbands birthday.

Personal Life:Brittany Maynard announced in her viral video that she plans on spending the remainder of her time advocating for more end-of-life options. She has launched the, “Brittany Maynard Fund,” which partners with Compassion & Choices. Before her diagnosis she was an avid hiker and announced that she would love to see the Grand Canyon before Nov. 1.