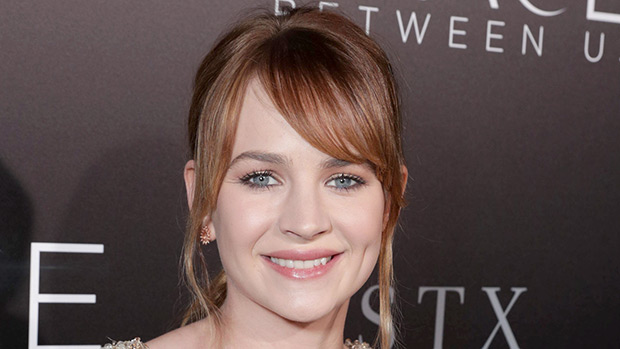 Bio:Britt Robertson (born Brittany Leanna Robertson on April 18, 1990 in Charlotte, North Carolina) is an American actress. In 2010, she starred in The CW’s series Life Unexpected and in 2011, Britt started in The CW’s television series The Secret Circle.

Britt is best known for her role in the Nicholas Sparks film, The Longest Ride, opposite Scott Eastwood.