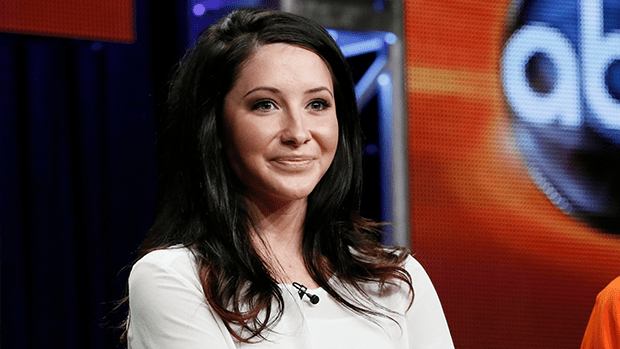 Bio:Bristol Palin (born Bristol Sheeran Marie Palin in Wasilla, Arkansas on October 18, 1990) is the daughter of Sarah Palin, the ninth governor of Alaska and the vice presidential candidate for the Republican Party in the 2008 election. During the election, Sarah announced she was pregnant and engaged to boyfriend Levi Johnston. Her son, Tripp, was born in Dec. 2008. Bristol went on to compete in the 2010 season of Dancing with the Stars. She finished in third place and returned for the all-star edition in 2012. She published he memoir, Not Afraid of Life: My Journey So Far, in 2011. She also starred in her own lifetime show, Bristol Palin: Life’s a Tripp. Bristol announced she was engaged to Dakota Meyer on March 14, 2015.

Best Known For:Bristol is best known for being the daughter of Sarah Palin.

Personal Life:Bristol announced pregnant during the 2008 election and engaged to Levi Johnston. Their son, Tripp, was born in 2008. Bristol and Levi would eventually split. Bristol is now engaged to Medal of Honor recipient Dakota Meyer.