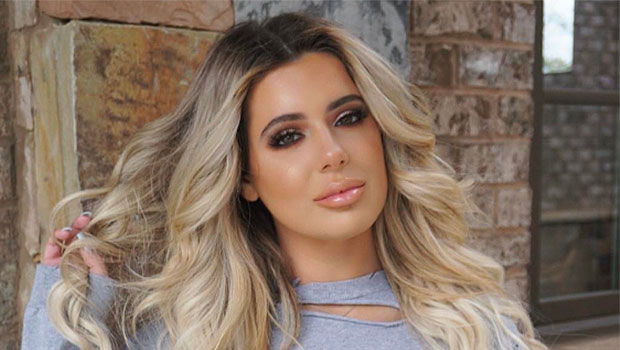 Bio:Brielle Biermann (born February 25, 1997 in Atlanta, Georgia) is the daughter of Kim Zolciak and the star of Real Housewives of Atlanta. Brielle has gained social media attention over the years with her scandalous photos and “belfies” (butt selfies).

Best Known For:Brielle is best known for starring on The Real Housewives of Atlanta alongside her mother, Kim Zolciak.

Personal Life:Brielle is the daughter of Kim Zolciak and Dan Toce. However, Kim’s current husband, football player Kroy Biermann legally adopted her. Brielle has two sisters named Ariana and Kaia and three brothers named Kroy Jr, Kash, and Kane. Brielle was attached to Slade Osborne for over a year, but the two ended their relationship in 2015. Brielle is currently romantically linked to MLB White Sox pitched Michael Kopech.