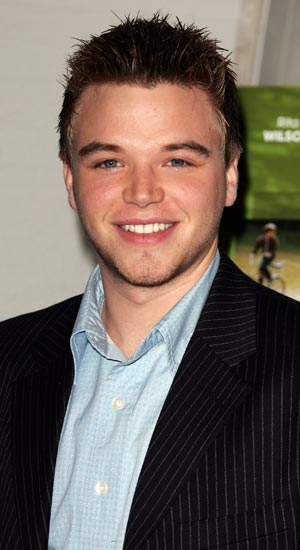 Bio:Brett Davern (born Brett Davern in Edmonds, Washington on March 16, 1992) is an American actor. He is best known for his role as Jake Rosati on MTV’s Awkward. His film debut came with the 2006 drama, Beautiful Ohio. He has had guest appearances on several television shows, including CSI: Miami, In Plain Sight, Cold Case, and The Medium. He has also been appearing on ABC Family’s popular show, Pretty Little Liars. He will be starring in an upcoming thriller titled The Culling, which is currently in post-production, as well as an indie film called Junk.

Best Known For:Brett Davern is best known for his role as Jake Rosati on MTV’s Awkward.

Personal Life:Brett is currently in a relationship, but he’s not naming names! Rumors of relationships with costars have been denied.