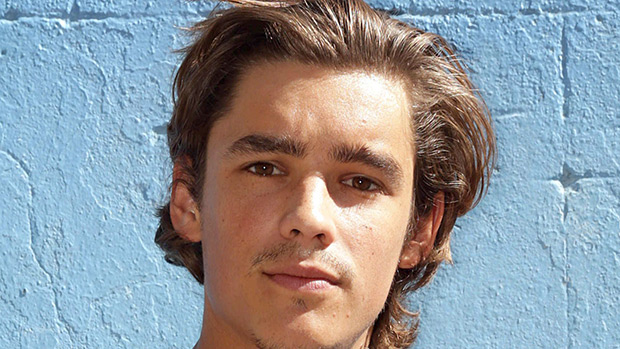 Bio:Brenton Thwaites (born August 10, 1989 in Cairns, Queensland, Australia) is an Australian actor best known for his portrayal of Luke Gallagher in SLiDE. He later portrayed Stu Henderson in the soap opera Home and Away. Brenton became more prominent in the US after roles in Blue Lagoon: The Awakening, Maleficient, Oculus and The Giver. Brenton is set to star in the 2017 installment of Pirates of the Caribbean as Henry. Following Pirates, Brenton will have the leading role in the Christian film An Interview with God, where he portrays a young journalist named Paul Asher.

Best Known For:Brenton Thwaites is best known for his upcoming role in Pirates of the Caribbean: Dead Men Tell No Tales.

Personal Life:Brenton has been dating Australian Chloe Pacey since 2015. The couple have a daughter, born in March 2016.