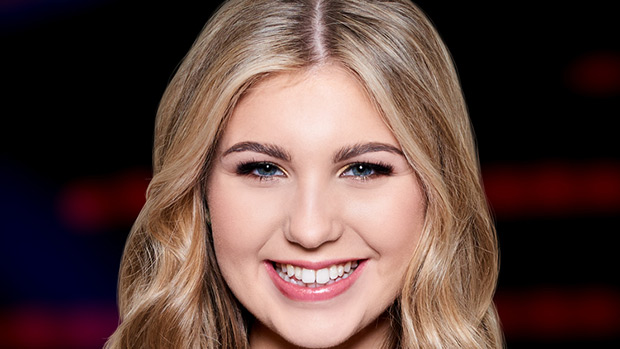 Bio:Brennley Brown (born on January 25, 2002 in Apple Valley, California) is an American singer. She began singing at just eight years old, and when she was nine, she sang in front of 25,000 people at Arthur Ashe Stadium for the U.S. Open. She leanded a voiceover role for Disney’s Sofia The First when she was 10, and continues to voice Lilly for the TV series. When she was just 14 years old, Brennley was on season 11 of America’s Got Talent,  but unfortunately, she was eliminated during the Judge Cuts round. She then auditioned for season 12 of The Voice later, which aired in Feb. 2017, and chose Blake Shelton as her coach. During the Battle Rounds, she was stolen by Gwen Stefani. Brennley was eliminated in the Semifinals (Top 8).

Best Known For:Brennley is best known as a contestant on season 12 of The Voice.

Personal Life:When Brennley was just a toddler, her mother was diagnosed with Lyme carditis, a disease that has no cure.