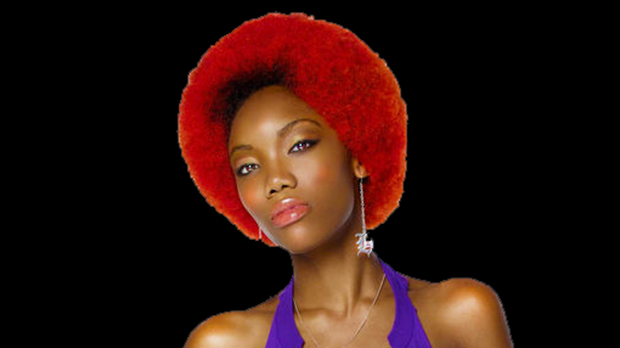 Bio:Brandy Rusher (born Brandy Rusher in Houston, Texas on Oct. 20, 1984) is a former model who was a finalist on season four of America’s Next Top Model in 2005. She made a name for herself on the show with her outspoken personality and her controversial attitude. She was also known for her red afro. Brandy reportedly studied fashion at House Community College and was a hair stylist. She’s reportedly a skilled gospel/soul vocalist. On March 26, 2017, Brandy was involved in a Houston shooting, where she was shot and hospitalized.

Best Known For:Brandy Rusher is best known for being a finalist on season four of America’s Next Top Model in 2005.

Personal Life:In 2010, Brandy Rusher admitted that she grew up in a “strict church,” that frowned upon modeling. She reportedly has multiple brothers, and she’s credited her red afro to the work of her mother.