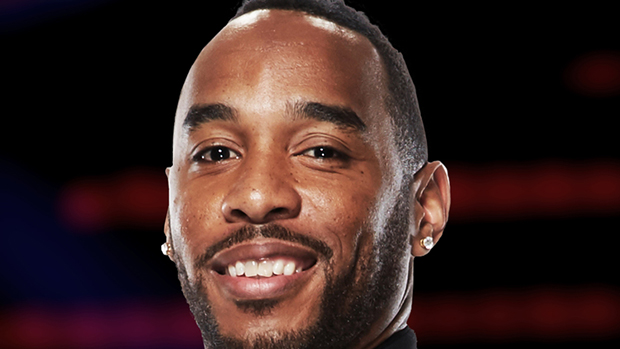 Bio:Brandon Royal is an American singer. After years of working on music and even creating several different groups and bands, he decided to pursue volleyball in college after receiving a scholarship to play. However, throughout his time in school, he joined a group called BEST ,which eventually transformed into a duo, Them Island Boyz. They won Virgin Islands Idol, but after the short-lived success, Brandon moved to Florida, where he worked as an EMT and firefighter, only turning to music in his free time. However, he auditioned for season 12 of The Voice, which premiered in Feb. 2017, and nabbed a spot on Gwen Stefani’s team. Brandon was eliminated in the Knockout Rounds.

Best Known For:Brandon is best known as a contestant on season 12 of The Voice.

Personal Life:Brandon was involved in an accident that put him in a body cast for two months, which is when he found a love for music.