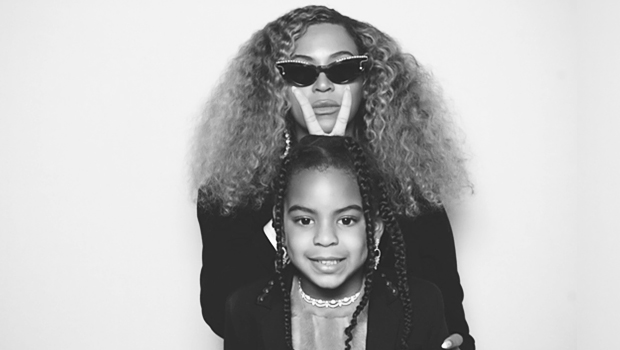 Bio:Blue Ivy Carter (born January 7, 2012 in New York, NY) is the daughter of rapper Jay Z and singer Beyoncé Knowles. She technically made her public debut at the 2011 MTV Video Music Awards, when Beyoncé revealed her baby bump on stage. She next made headlines in Jan. 2012 when she was born at New York City’s Lennox Hill Hospital.

Personal Life:Though Blue Ivy hasn’t had much time to establish herself in the human world, she is often seen aboard yachts or planes, and is usually very close to Beyoncé.