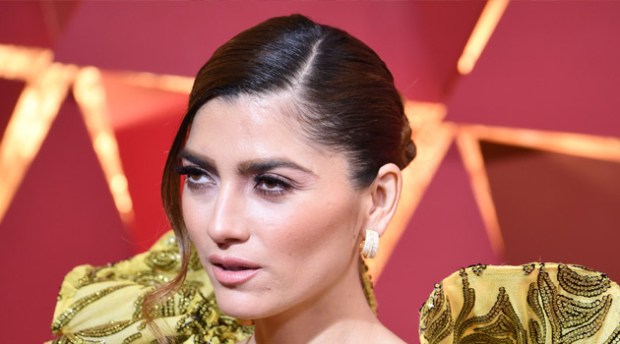 Bio:Blanca Blanco (born January 22, 1981 in Watsonville, CA) is an American actress and humanitarian. She started her acting career in the feature film Doomed Inheritance, followed by Dark Reel. In 2006, she starred and produced the independent film Cruzando Barreras — which told the story of her journey to become an actress. Over the years, she landed a number of roles, including Horror Shack and Little Black Dress. At the Oscars in 2017, Blanca suffered from a wardrobe malfunction when she was wearing no underwear!

Best Known For:Blanca Blanco is best known as an actress.

Personal Life:Blanca is extremely active in humanitarian efforts. She works with the Salvation Army, Autism Speaks, AIDS society and the American Cancer Society. She completed her Master’s degree in social work at Eastern Washington University.