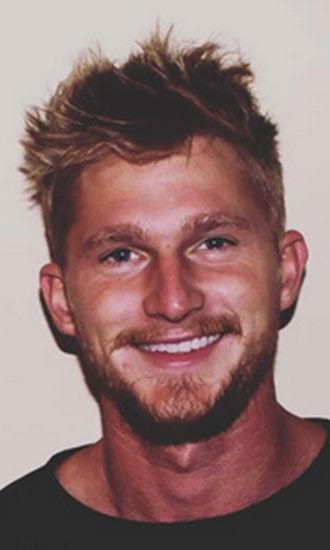 Bio:Blaire Hanks (born September 4, 1992 in Maccleny, Florida) is a country music singer and songwriter. Blaire grew up in a small town of Maccleny, FL, and was only 15 when he began writing songs. When he was 19 years old, he moved to Nashville, TN to pursue his country music career in 2011. During his arrival to Nashville, the 24-year-old met Johnny T. with whom he collaborated with on a few songs, including “Buzzin’,” which aired on Sirius XM. Since then, the musician has released two singles and two EP’s. Blaire’s most recent EP, titled, “Her” made it to the #4 on the iTunes country charts and #44 on Billboard. He released his third album, titled “Mixtape” in Jun. 2016 and will be touring the Southeast to promote it. As of Jan. 2017, the singer has over 145,000 followers on Instagram.

The country singer is best known for his songs, “In Her Eyes” and “She Picks Me Up.”

Personal Life:Blaire dated reality star Savannah Chrisley for over two years, but the couple broke up in Jan. 2017. During the time they were dating, it was revealed by Savannah that Blaire had previously been married to his high school sweetheart, Brittany.