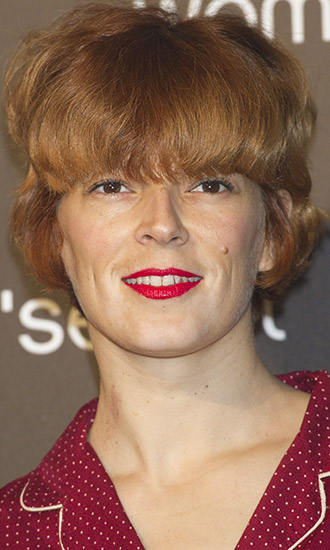 Bio:Bimba Bosé (born Eleonora Salvatore González in Rome, Italy on October 1, 1975) was a major fashion icon. The model gave herself the nickname “Bimba,” which is Italian for “baby.” She walked runways for Miguel Adrover and John Galliano. Bimba had the distinction of being the face of Tom Ford’s Gucci and Versus Versace campaigns.

Best Known For:Bimba Bose is best known for short hair and androgynous style. She was a constant inspiration in the fashion community.

Personal Life:Bimba Bose married Diego Postigo in 2006. She was diagnosed with breast cancer in 2014, but continued to work even after undergoing a mastectomy. Bimba shared her story on social media including her chemotherapy treatments. Sadly, Bimba Bose passed away in Jan. 2017.